Fon which is apparently the worlds largest network has launched a new device on Kickstarter, the Gramofon, which is essentially a WiFi router with Spotify and Facebook built in.

The company is trying to raise $250,000 on Kickstarter to launch the Gramofon, and the early bird of the device is available for $30, it looks like the normal price for the device will be around $50 or $60. 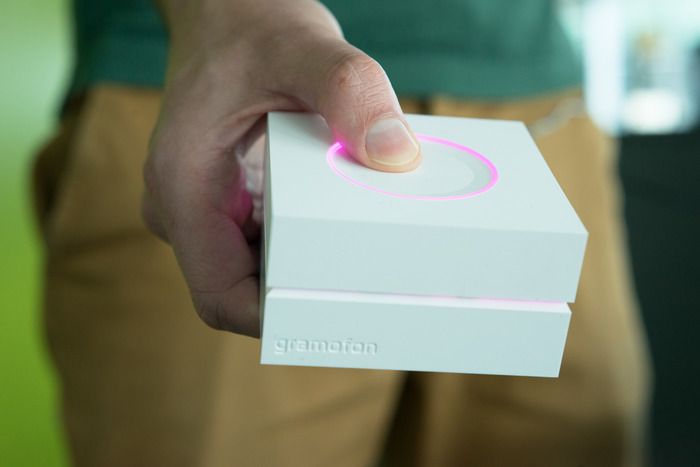 Gramofon comes from the team behind Fon, the world’s largest WiFi network. The essence of Fon is people sharing WiFi with each other, and we have reached almost 13 million hotspots around the world doing just that–crowdsourcing WiFi. 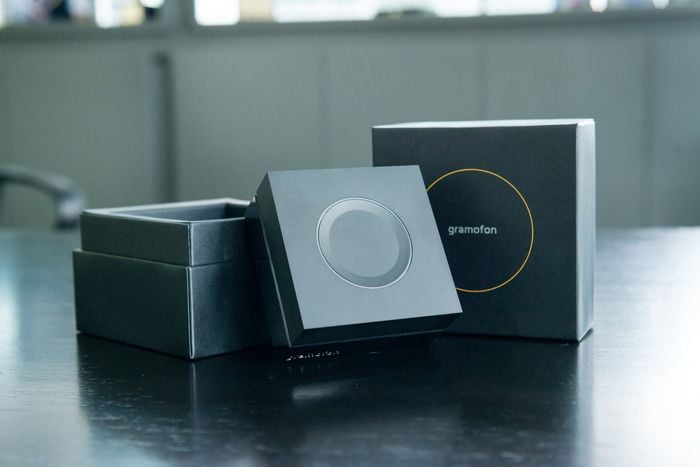 In this same tradition, we want to crowdsource a new product we have been working on for over a year: the Gramofon. We are so excited to unveil the Gramofon directly to all of you through Kickstarter.

You can find out more information about the Gramofon from Fon over at Kickstarter at the link below.