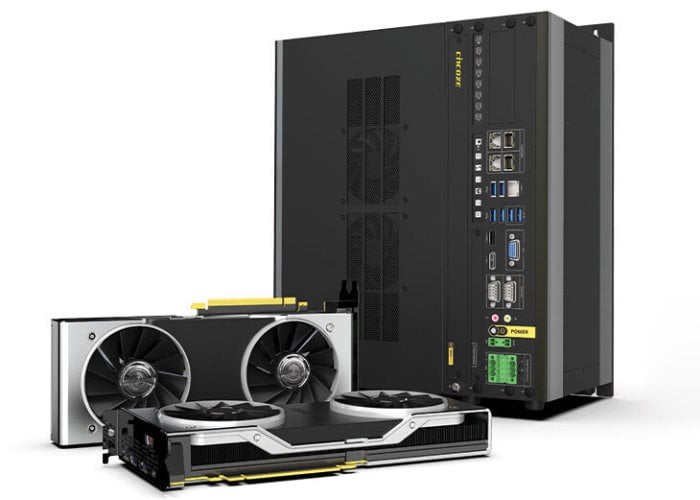 Cincoze has introduced a new GPU computer in the form of the Cincoze GP-3000 for AI and machine vision applications, combining high-end computing performance, rich high-speed I/O, and harsh environment resilience to enable edge computing in the AIoT framework. The GP-3000 includes 2x COM, 6x USB 3.2, 1x HDMI/DP/VGA, and multiple PCIe expansion slots for system expansion and connecting to various input devices to receive and transmit commands such as motion control and image capture. Cincoze’s flagship GP-3000 is constructed using industrial-grade parts to protect the system against harsh environments, and enabling the GPU computer to operate at temperatures ranging between -40°C to 70°C.

As well as featuring multiple protection systems such as overvoltage (OVP), overcurrent (OCP), and power reverse protection. Unfortunately, no information on pricing or worldwide availability has been released as yet by Cincoze, but as soon as information comes to light, we will keep you updated as always. In the meantime jump over to the official press release by following the link below for more details and enquiries.

“The GP-3000 is Cincoze’s highly-acclaimed flagship model for AI and machine vision applications, combining high-end computing performance, rich high-speed I/O, and harsh environment resilience to enable edge computing in the AIoT framework. It is the first choice for effectively implementing multiple applications on the field side, such as smart manufacturing and transportation.” 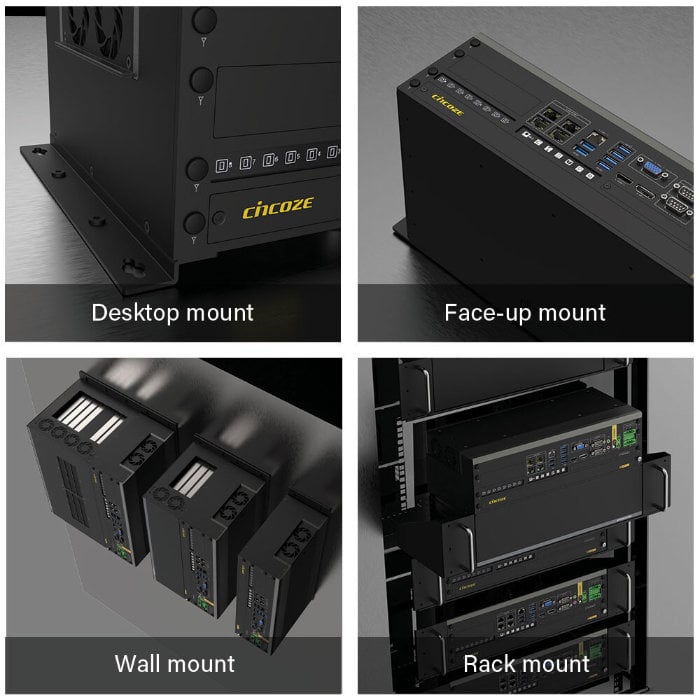 “The key to rapid smart manufacturing upgrades is introducing high-efficiency GPU computers as the on-site data processing center. To that end, the GP-3000 supports an Intel Xeon /Core (Coffee Lake-R & Coffee Lake) processor and sports the Intel C246 chipset, with up to two sets of DDR4-2666 ECC/non-ECC SO-DIMMs for a maximum of 64 GB of total memory. This setup provides the coveted combination of efficient processing and parallel processing. The GPU Expansion Box (GEB) supports up to two 250 W high-end full-length (≤328 mm) GPU cards to further enhance its processing capabilities. The high-speed I/O ports, with the simple addition of a camera, become the machine equipment’s eyes, allowing for the quick and accurate inspection and categorization of high-definition image inputs.”