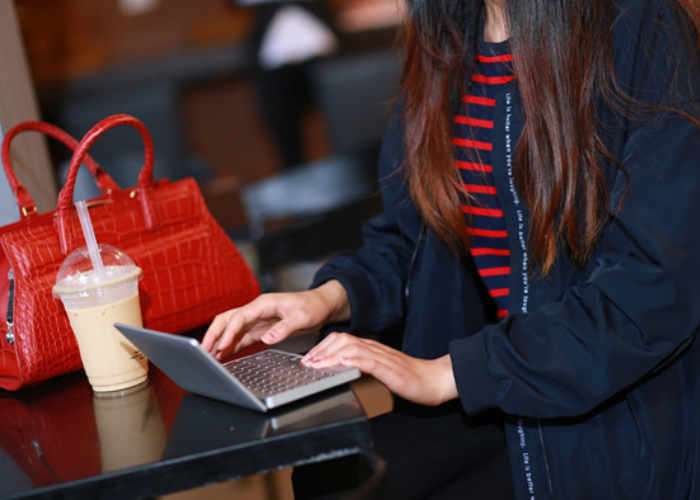 With still over two months left remaining on its campaign the GPD Pocket mini laptop which comes equipped with a 7 inch FHD display offering a 1920×1200 resolution and 323.45 PPI and the ability to use either Microsoft’s latest Windows 10 operating system or the awesome Ubuntu 16.04 LTS.

Has raised $1.2 million thanks to over 3120 backers in just its first few days, and looks to become a hugely successful Indiegogo crowdfunding campaign after the development team require just 200,000 to make the jump into manufacture.

Watch the video below to learn more about the mini laptop which has taken Indiegogo by storm and is powered by an Intel Atom Quad-core 1.6GHz processor supported by 8 GB of RAM and equipped with 128 GB of internal storage.

The display is protected by Corning Gorilla Glass 3 and the mini laptop measures just 180×106×18.5mm in size and is housed in a magnesium alloy case which has been precisely CNC milled. The battery within the system takes the form of a 7000 mAh battery that is capable of providing up to 12 hours of use.

The GPD Pocket mini laptop is now available to back by Kickstarter priced at just $399 offering a considerable saving of its recommended retail price after the campaign finishes of $599. For more details and full specifications jump over to the Indiegogo campaign via the link below.