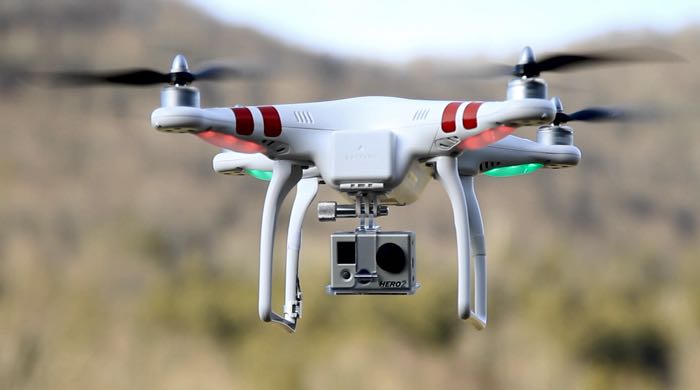 GoPro CEO Nick Woodman has announced that the company is working on a GoPro Quadcopter, the news was announced in a recent interview with re/code.

As well as announcing that they are working on GoPro Quadcopter he also showed off a new Six-Camera Spherical Array that can hold six GoPro cameras.

“It’s incredible to see our world from new perspectives. It’s a real ‘Oh my God’ moment,” said Woodman on stage at the conference. “We did that with our GoPro cameras, and we see a similar opportunity in the quadcopter market. It’s something that’s in our DNA, and we are excited about it across the company.”

The GoPro CEO did not share any specifications on their new GoPro Quadcopter, the device is expected to be released some time next year, as soon as we get some more details on it, we will let you guys know.