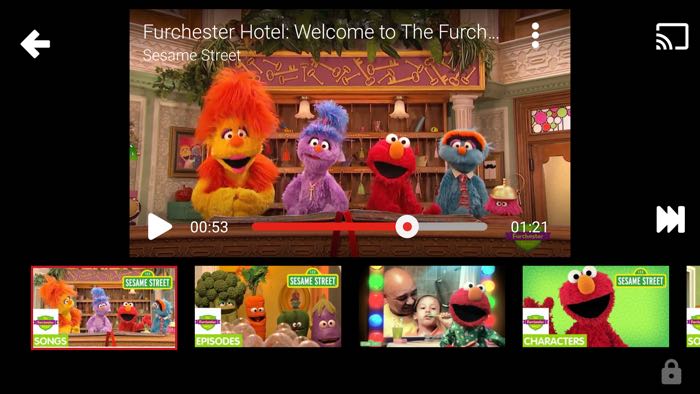 Google’s YouTube Kids channels and app have been available in the US for some time and now Google is expanding the service to more countries.

YouTube Kids is designed to provide child friendly videos, channels and shows and it also comes with built in parental controls that lets you decide how long the app can be used for by your kids.

Google is now launching the service in more countries and these will include the UK and Ireland and New Zealand an Australia.

The app has been popular in the US and according to Google it has been downloaded more than 10 million times.

You can find out more details about the YouTube Kids app over at Google Play, the app is now available in the UK and there other countries mentioned.