On Friday Google admitted that its Street View Cars had collected snippets of private data from around the world. Saying that it’s camera cars had mistakenly collected samples of payload data from open (i.e. non-password-protected) WiFi networks. Even though Google says they never used that data in any of their products. 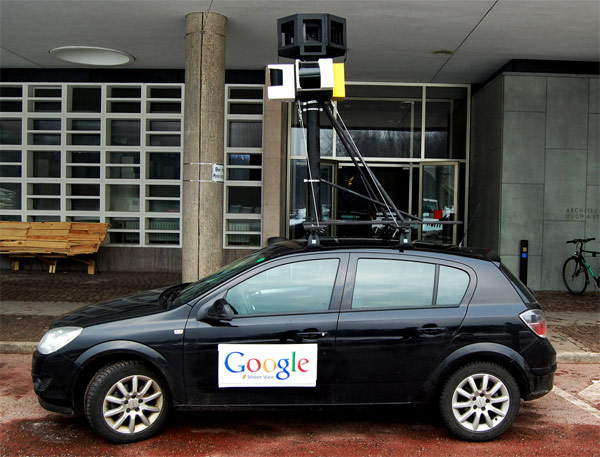 Google says only fragments of payload data was captured:

because: our cars are on the move; someone would need to be using the network as a car passed by; and our in-car WiFi equipment automatically changes channels roughly five times a second.

Google also stated that information and data on secure, password-protected WiFi networks was not collected.

The collection of data had apparently resulted from a programming error in the Google software and collection took place in all the countries where Street View has been catalogued, including the United States and parts of Europe. Google has apologisied for the error and plans to delete the collected information in conjunction with regulators.