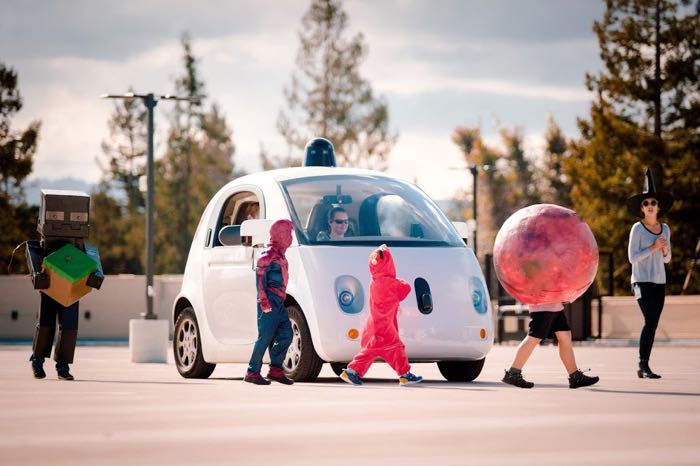 Google has been testing out its self driving cars for some time, although the cars are not treated the same way as a car being controlled by a human driver, that is about to change.

The US NHTSA (National Highway Traffic Safety Administration) has now said that the software or AI that powers the vehicle can be classified as the driver, this would mean that these self driving cars could be treated the same way as normal cars.

NHTSA will interpret ‘driver’ in the context of Google’s described motor vehicle design as referring to the (self-driving system), and not to any of the vehicle occupants. We agree with Google its (self-driving car) will not have a ‘driver’ in the traditional sense that vehicles have had drivers during the last more than one hundred years.”

Whilst Google is currently testing these vehicles on public roads, they are being tested under certain restrictions. This new ruling could mean that we will see these Google cars on our roads sooner than expected.

A number of other companies are also working on similar technology, this ruling would also allow these vehicles to be used on a wider scale on public roads.