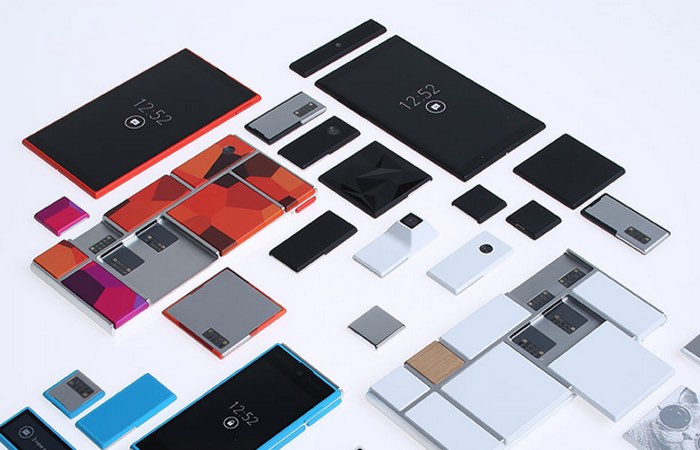 Google has apparently shelved its Project Ara modular smartphone, the company has been working on the handset for the last few years.

The device was delayed a number of times and a developer version was due to launch this fall with a consumer version launching in 2017, these plans have now been cancelled.

According to a recent report by Reuters, Google has now shelved Project Ara and the company will not release the device themselves.

There may still be hope though for a fully modular smartphone that Google had planned, as according to Reuters, the technology that Google has developed may be licensed to other manufactures.

As yet there are no details on whether any manufacturers or smartphone makers are interested in using the technology that Google has developed with the project.