Earlier in the year Google announced that they would be trialing high speed broadband in the US, and they would be selecting communities in the US to try the service out by the end of the year.

Google has just announced that the service will now be delayed until 2011, and they will begin testing the high speed broadband on selected communities next year. 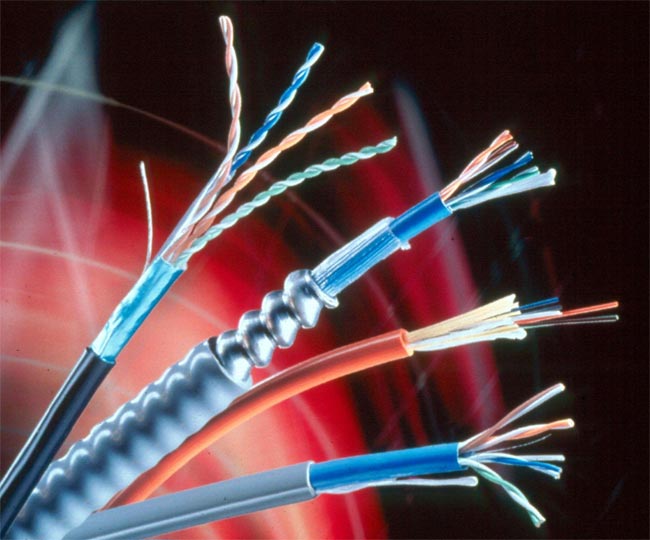 Google has yet to announce where they will be testing out this high speed broadband, and this wont be revealed until next year, you can find out more details over at the Google Blog.