Google’s Eric Schmidt has talked about what he thinks on the various lawsuits between Apple and Android manufacturers, like Samsung and HTC, at a press conference for the launch of the Nexus 7 in Korea. 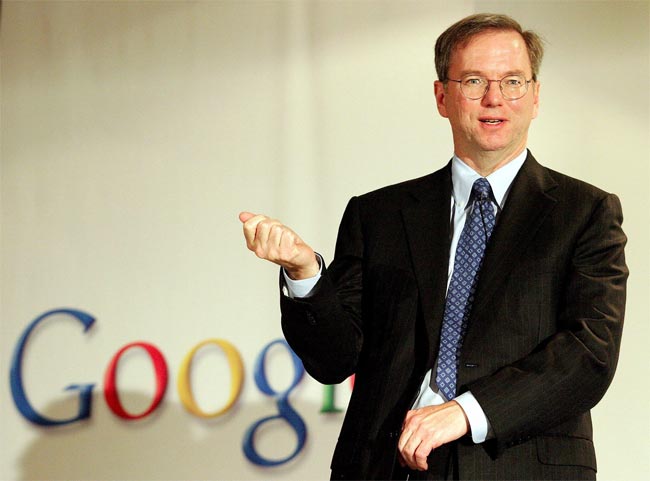 “Literally patent wars prevent choice, prevent innovation and I think that is very bad. We are obviously working through that and trying to make sure we stay on the right side of these issues. So ultimately Google stands for innovation as opposed to patent wars,”

“I think one of the worst things that happened in the last few years has been the belief that somehow there are so many patents in the mobile phone world, an estimated 200,000 that are overlapping and complicated and so forth, that one vendor can stop the sale of another vendor’s phones or devices.

However, Schmidt said that Apple “is actually a very good partner. Our two companies are literally talking all the time about everything.”

“With respect to Apple patents, the best thing we can tell there are plenty of prior arts and I don’t want to go beyond that,” he added.