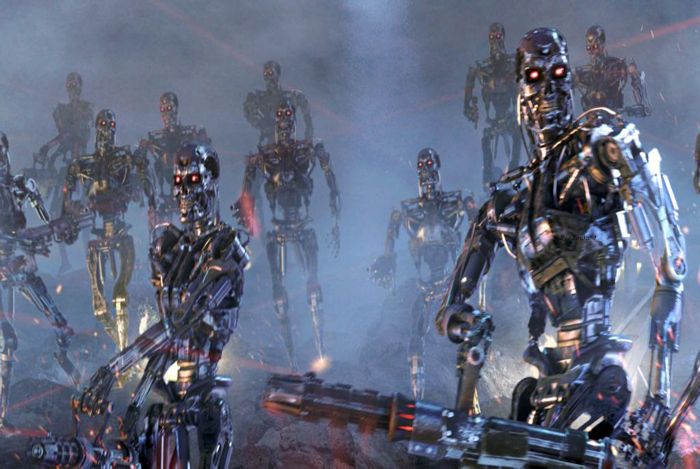 It looks like Google’s co-founder Larry Page and Sergey Brin could also be worried about robots one day taking over the world, as a new killer-robots.txt file has been discovered on Google’s website.

The new file which is called killer-robots.txt can be found here, and it comes with instruction to tell the Terminator T-1000 and T-800 robots to leave the Google co-founders alone.

The file has apparently been placed in the Google servers to celebrate the 20th anniversary of the Robot.txt file, that is used by Google and other search engines to tell them what to look at on your website.

Of course there is now guarantee that Terminators will obey this file when the take over the world, they might decide to ignore it and go after Larry Page and Sergey Brin after all.