Google’s Chrome browser has become extremely popular, and it looks like it may soon be headed to Google’s Android devices, and we could possibly see it on Android smartphones and tablets as early as next month.

Google have already confirmed that they will release the latest version of their Android OS some time in October or November, and it looks like we may see Chrome land on Android devices at the same time. 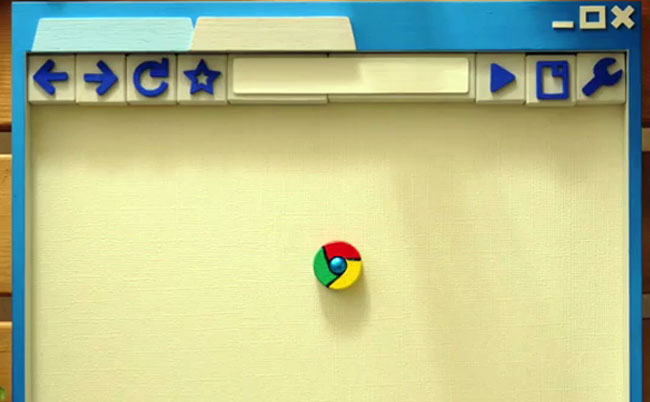 According to the guys over at Android and Me, the Chromium revision log, details that the Android version of Google’s Chrome will come with most of the features that can be found in the desktop version of Chrome.