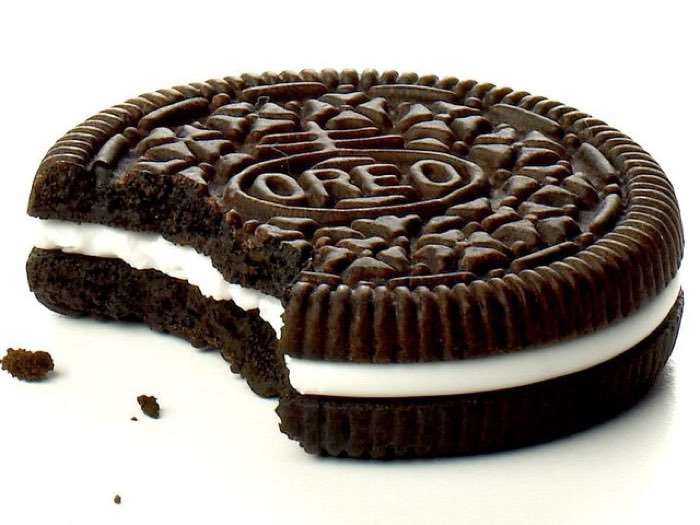 The next major released of Google’s mobile OS is Android O and Google has now released a developer preview of the software.

Android O will come with a range of new features which will include things like improved battery life and more.

So, today, I’m excited to share a first developer preview of the next version of the OS: Android O. The usual caveats apply: it’s early days, there are more features coming, and there’s still plenty of stabilization and performance work ahead of us. But it’s booting :).

Over the course of the next several months, we’ll be releasing updated developer previews, and we’ll be doing a deep dive on all things Android at Google I/O in May. In the meantime, we’d love your feedback on trying out new features, and of course testing your apps on the new OS.

You can find out more details about Android O over at Google at the link below, we are expecting to hear more information about the software at the Google IO Developer Conference.

We wonder what Google will call Android O, the company will continue to name the software after deserts and sweets to there are a number of choices for the new name for Android O.