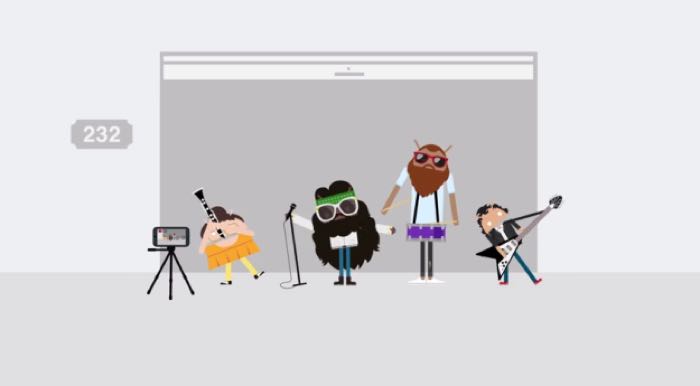 Google has already started rolling out their Android Lollipop updates to a number if their devices, the company has been promoting the new OS on TV over the last few weeks with a range of adverts.

Now Google has released four new videos to show off Android Lollipop, each one has a different focus including, smartphones, tablets and smart watches, have a look at the videos below.

Android Lollipop comes with a wide range of new features and also a new look with Google’s material design, the company has been doing more than previous years to promote this major new Android update.

We are still waiting to find out from a range of smartphone manufacturers on when they will be releasing the Android Lollipop updates for their devices, some have already released information.