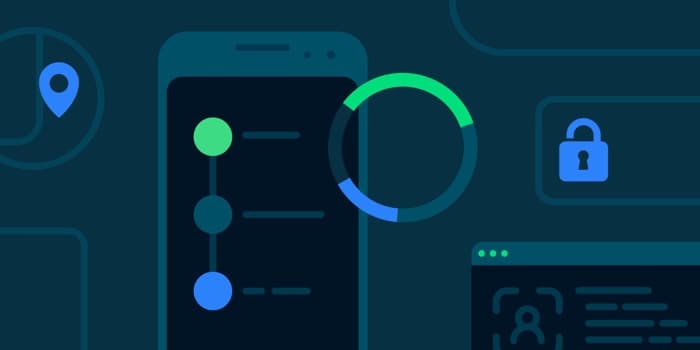 Earlier we heard about some of the new features that will be available in Android 12, one of those will be some major changes to privacy on Android.

There will be a new Privacy Dashboard which will make it easier to work out what apps are using your data and allow you to changes settings.

There are a range of other new privacy features headed to Android with the release of the Android 12 software, have a look at the video below.

This release will give users more transparency around the data being accessed by apps while providing simple controls to make informed choices. Android is also investing in reducing the scope of permissions so that apps only have access to the data they need for the features they provide. Let’s look at some of these important changes we’ve made in Android 12 to protect user privacy.