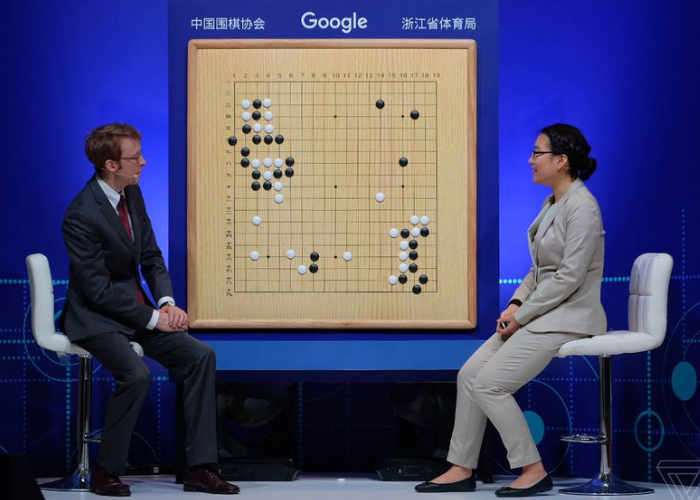 Last week we heard that Google’s AlphaGo artificial intelligence had beaten the worlds number one Go player 3-0 and now Google is retiring the software from competitive Go.

Google has announced that they are also working on teaching tool and they will also published a set of 50 AlphaGo vs AlphaGo games to help players learn new strategies.

While AlphaGo is stepping back from competitive play, it’s certainly not the end of our work with the Go community, to which we owe a huge debt of gratitude for their encouragement and motivation over the past few years. We plan to publish one final academic paper later this year that will detail the extensive set of improvements we made to the algorithms’ efficiency and potential to be generalised across a broader set of problems. Just like our first AlphaGo paper, we hope that other developers will pick up the baton, and use these new advances to build their own set of strong Go programs.

We’re also working on a teaching tool—one of the top requests we’ve received throughout this week. The tool will show AlphaGo’s analysis of Go positions, providing an insight into how the program thinks, and hopefully giving all players and fans the opportunity to see the game through the lens of AlphaGo. We’re particularly honoured that our first collaborator in this effort will be the great Ke Jie, who has agreed to work with us on a study of his match with AlphaGo. We’re excited to hear his insights into these amazing games, and to have the chance to share some of AlphaGo’s own analysis too.

You can find out more details about Google’s plans for their AlphaGo artificial intelligence at the link below.