Google announced their new +1 sharing button back in March, and it has now officially launched the +1 button for websites, which will let you share your favourite websites with your friends.

In order to use the Google +1 button, you will need to be signed in to your Google account, and Google is rolling it out to all its major sites, which include YouTube, Blogger, the Android Market and more. 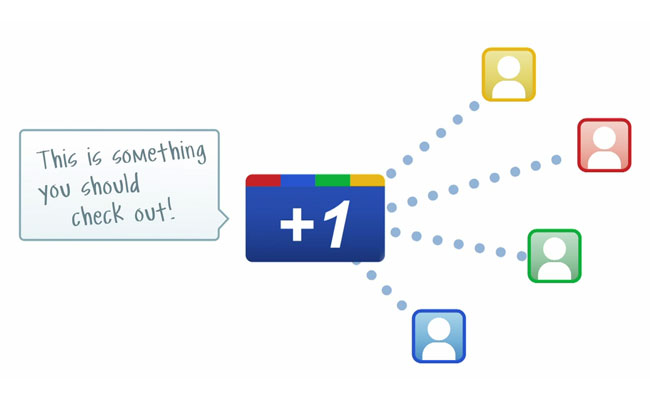 Today, we’re releasing +1 buttons to the whole web. As a result, you might start seeing +1 appear on sites large and small across the Internet. We’ve partnered with a few sites where you’ll see +1 buttons in the near future.

You can find out more information about how the new Google +1 button works over at the Google Blog, and it currently works with English language search results on Google.com.