Google is apparently working on their own processors to replace Intel processors in their servers, which are used to power Google’s wide range of web services.

According to a recent report by Bloomberg, Google are designing their own processor based on ARM technology, and if Google manages to create a processor capable of doing the same job as Intel processors in its servers, it could possibly threaten Intel’s market dominance. 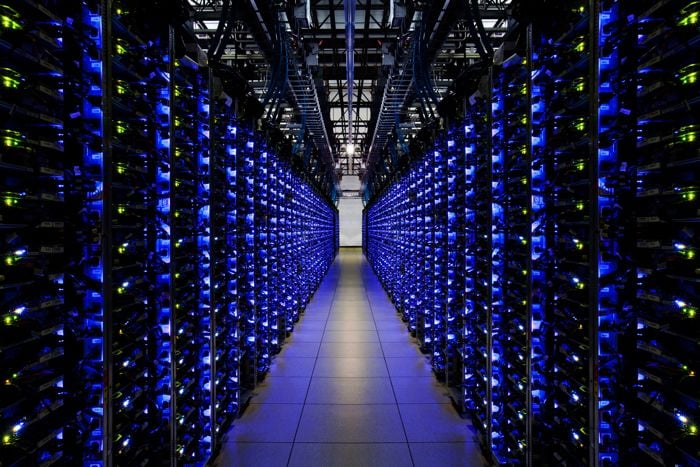 Google has yet to confirm that they are working on their own server processor, although Liz Markman, a Google spokeswoman did say that “We are actively engaged in designing the world’s best infrastructure, this includes both hardware design (at all levels) and software design.”

Google currently designs its own data centers which are used to power Google Search, video and all of its online services, this will be the first time that the company will design its own processors and servers to be used in their data centers.

Back in August Google joined a group that was started by IBM, and includes NVIDIA and other companies that will license technology used in data centers.