Google has announced that its very first data centers in Asia are now in operation. Google opened two Asian data centers with one in Taiwan and the other in Singapore. Google had planned to put a data center in Hong Kong as well, but opted to double its investment in the Taiwan data center instead. 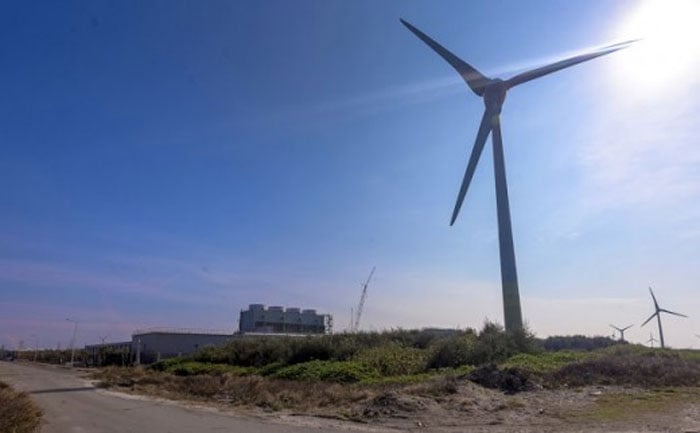 The data center has offices on the third floor with a robot sculpture standing guard over the office area. Google says that the investment in Asia was required because huge numbers of people are getting online for the first time in the area. Google says that between July and September over 60 million people in the area used the mobile web for the first time. Google had said that the three data centers would increase performance in Asia by up to 30%. It is unclear if that improvement is the same with only two data centers.