Google has now acknowledged the bug, and have said that they are working on fixing it and that an update will be ‘coming soon’ which will fix the problem, you can see the statement from Google below. 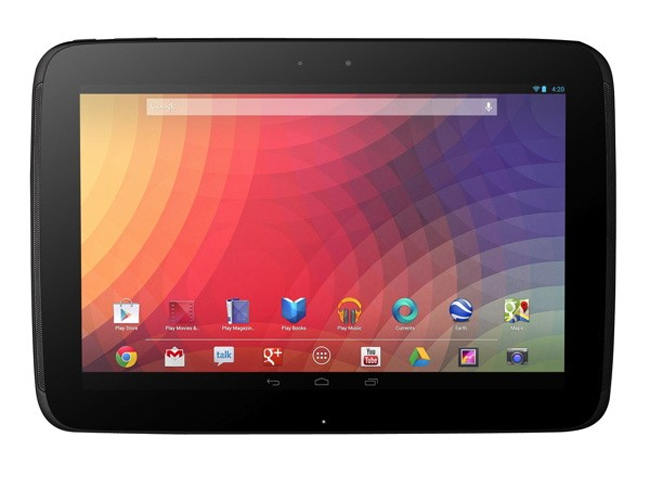 We discovered a bug in the Android 4.2 update, which makes it impossible to enter December events in optional fields of the People app (this bug did not affect Calendar). Rest assured, this will be fixed soon so that those of you with December birthdays and anniversaries won’t be forgotten by your friends and family.

We do not as yet have any information on when Google will release an update to fix this big, lets hope it is available before December.