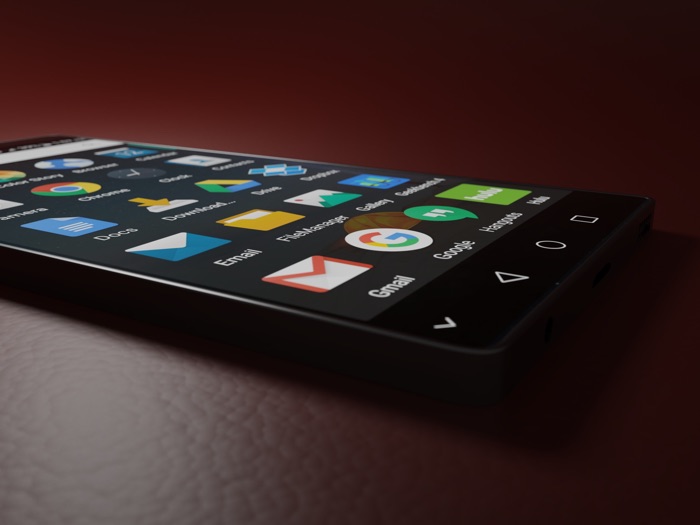 Google has announced that it will start charging Android manufacturers for its apps in Europe, the news comes after Google was fined $5 billion by EU regulators for the way it made manufacturers install apps.

Previously if manufacturers wanted to install Search and Chrome on Android they would have to also install the Play Store and other Google apps.

Now Google has revealed that it will offer two paid packages for apps in Europe, one with Google Search and Chrome, but not the other apps and one with all of the apps.

Second, device manufacturers will be able to license the Google mobile application suite separately from the Google Search App or the Chrome browser. Since the pre-installation of Google Search and Chrome together with our other apps helped us fund the development and free distribution of Android, we will introduce a new paid licensing agreement for smartphones and tablets shipped into the EEA. Android will remain free and open source.

Third, we will offer separate licenses to the Google Search app and to Chrome.

So basically Google will continue to offer Android for free and then charge for these two suites of apps. What this does is give manufacturers the choice of either installing the full suite of Google apps or just Search and Chrome.