Google has today rolled out a new update for its Google Wallet Android application, which brings with it a number of new features including new user transaction screens and new offers directly in Wallet.

Other new features of Google’s Wallet service include, merchant name and amount now available for Google Prepaid Card purchases, improved button to turn your cards on and off, five minute default PIN timeout and for new users an improved tutorial to get you started. Watch the video after the jump to see its creators give you a guided tour. 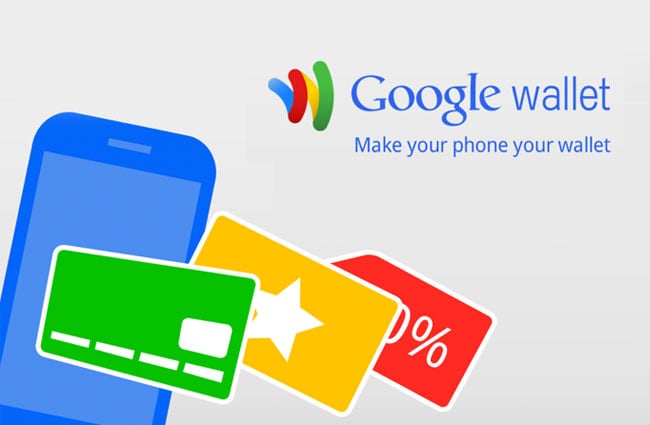 In the video below Rob von Behren and Jonathan Wall, Founding Engineers on Google Wallet, introduce the app that makes your phone your wallet.