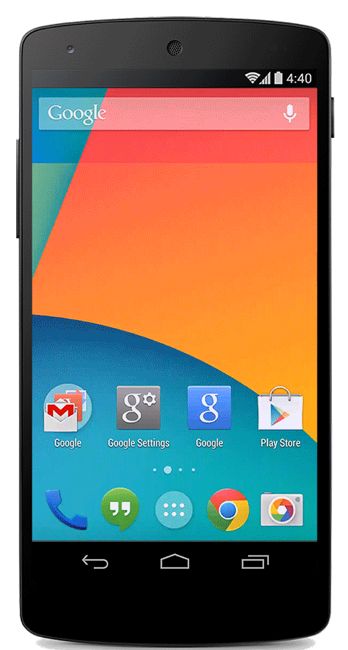 Google has released a new version of its Google Search app for Android, and the latest version now adds in voice search support for multiple languages.

There are now more than 50 languages supported by voice search, and you can select up to five languages to use at once with Google voice search.

You can use voice search in more than 50 languages and dialects already, but previously you had to change your settings if you wanted to switch languages. Now, you can just make a small, one-time change to your settings, and then you can switch back and forth easily. Google will automatically detect which language you’re using. (For now, you need to stick to one language per sentence though.) You can select up to five languages total—enough to satisfy all but the most advanced polyglots. Whether you get a spoken response from Google depends on the language you use and your query (and you’ll see more languages and features added over time).

You can find out more details about the update Google Search app over at the Google Play Store and also over at Google at the link below.