The Google Voice desktop application lets you make voice calls through your Google Voice number on your Mac or PC, and apparently Google has been testing the application in house since the start of this year. 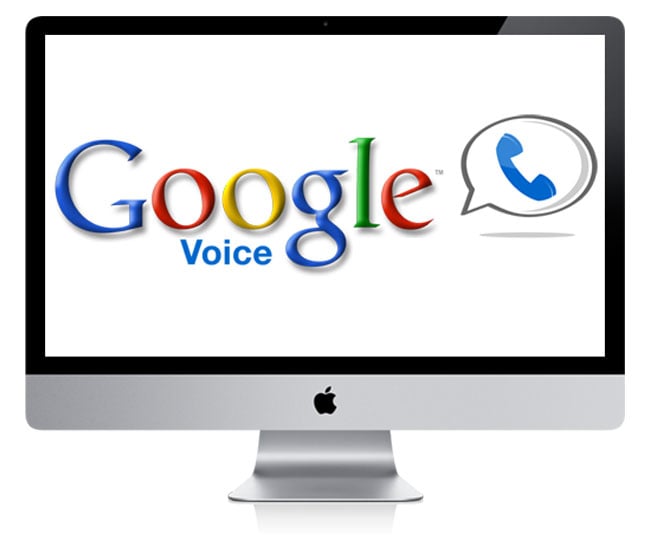 It isn’t clear as yet if this application will be released as there are reports that it may have been shelved because the application runs outside the browser.

You can find out more details over at Tech Crunch, including a video of the application in action.