The Google TV 2.0 update, or Android 3.1 comes with a range of new features including the Android market and much more, and it looks like some Sony TV devices have already started to get the update. 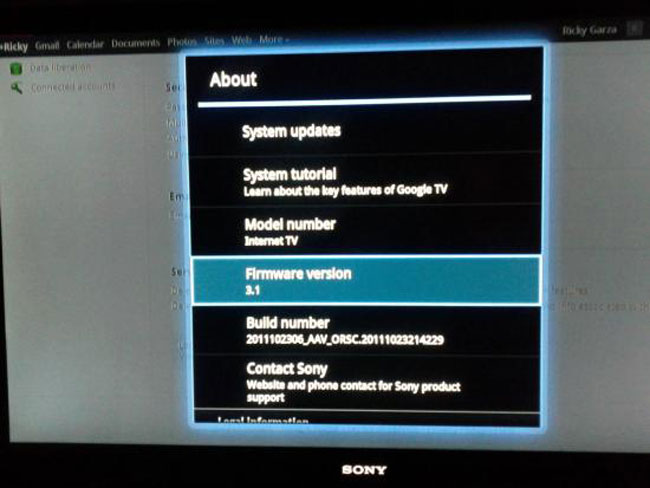 It isn’t clear as yet which Sony devices will be getting the update first, if you own a Sony TV device and have received the update leave a comment below and let us know.