Google has announced that Google TV will be getting an update to Android 3.1 Honeycomb later this year, and this update will also bring the Android Market to Google TV.

Google will be launching a range of developer tools specifically for Google TV, and we suspect that we will see a lot of Android developers producing apps for Google TV. 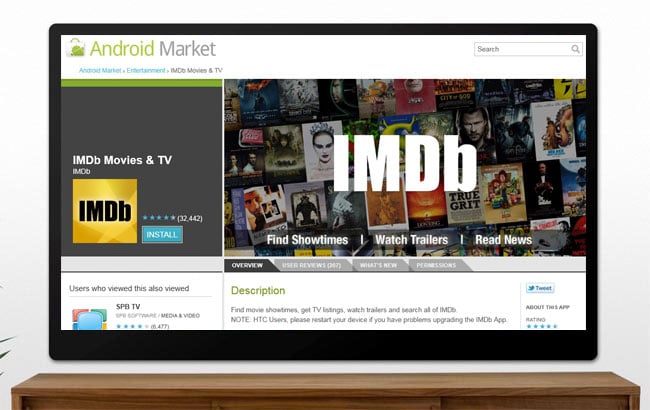 This is just want Google TV needed, with the addition of the Android Market and custom applications designed for Google TV, this should make Google TV devices a lot more popular.

Google have said that Android 3.1 Honeycomb will be available on Google TV later this summer, although they haven’t given an exact date as yet