Speculation that Google is developing its own tablet device to take on Apples iPad has just been fuelled today with the discovery that Google has now registered a trademark for the ‘Speedbook’ name. 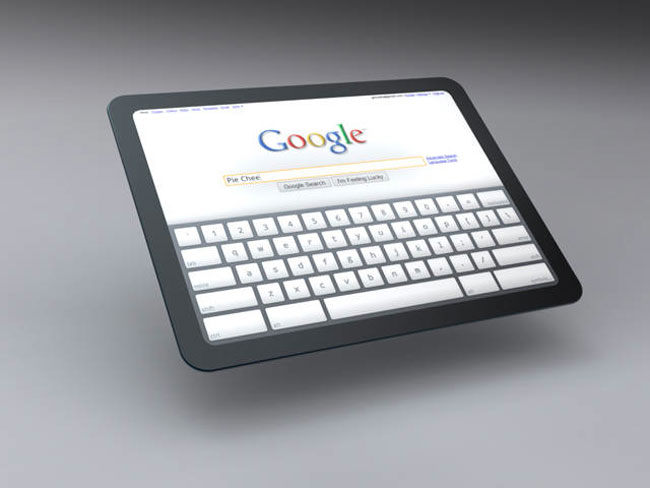 The discovery was found by Bnet’s Erik Sherman who found Google’s application while casually cruising through the US Patent database late one night.

Will the new Google product be a tablet, e-reader or something completely different?  The only clue is that Google filed the request under the “Computer Hardware” category, so it’s definitely something physical rather than software based.