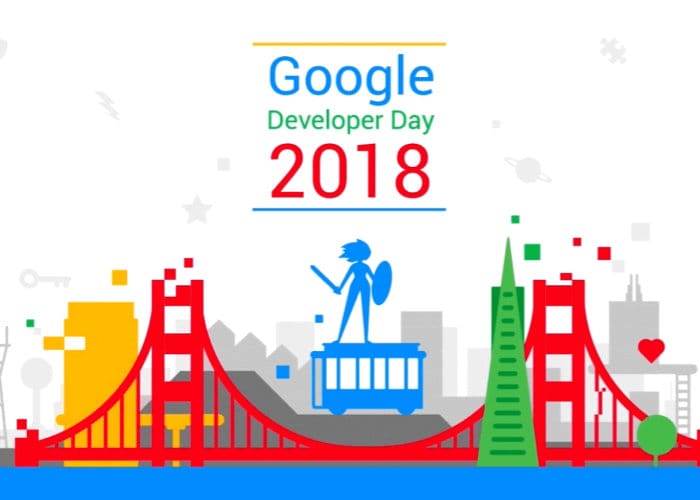 At this year’s Games Developer Conference 2018 taking place later this month between March 19th – 23rd Google will be unveiling new development tools as well as offering a keynote featuring on augmented reality and virtual reality technologies. The unveiling will take place during the presentation at the Google Developer Day keynote on March 19th. Nathan Martz will be joining Instant Apps PM Lead Jonathan Karmel and Mark Vela, Head of Games Merchandising at Google Play Americas.

Unfortunately not much information has been released as yet to what you can expect in the keynote and during the presentation, but any new technology follows on from the release and release of Google’s 1.0 version of ARCore. Which provides an augmented reality developer tool for a number of flagship smartphones including Samsung Galaxy S8, S8+, Note8, S7 and S7 edge, LG’s V30 and V30+, ASUS’s Zenfone AR, and OnePlus 5. For more information on the Games Developer Conference 2018 and Google Developer Day keynote jump over to the official websites by following the link below. As always as soon as more information is announced will keep you up-to-date as always bringing you all the news from GDC 2018 when it starts on March 19th, 2018.

“GDC attracts over 26,000 attendees, and is the primary forum where programmers, artists, producers, game designers, audio professionals, business decision-makers and others involved in the development of interactive games and virtual reality gather to exchange ideas and shape the future of the industry.”