Google has released a statement today announcing that it is no longer to censor its search results on the Chinese version of Google. This maybe motivated by the recent cyber attacks on Google and many other large companies in the last month. Which the search giant believes were aimed at gathering information on Chinese human rights activists. 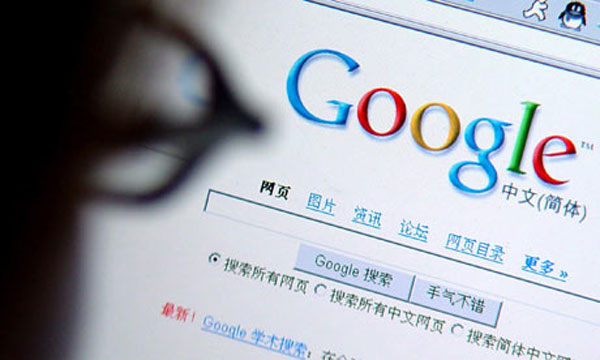 We have decided we are no longer willing to continue censoring our results on Google.cn, and so over the next few weeks we will be discussing with the Chinese government the basis on which we could operate an unfiltered search engine within the law, if at all. We recognize that this may well mean having to shut down Google.cn, and potentially our offices in China.

Via SlipperyBrick Via The Guardian