Google [GOOG} will settle a lawsuit that was brought against them because of privacy issues for Google Buzz when it was launched for a total of $8.5 million.

The lawsuit was brought against Google by seven Gmail users, who were less than happy of the privacy controls in Google Buzz when it was launched. each of the seven Gmail users will receive a payment of $2,500. 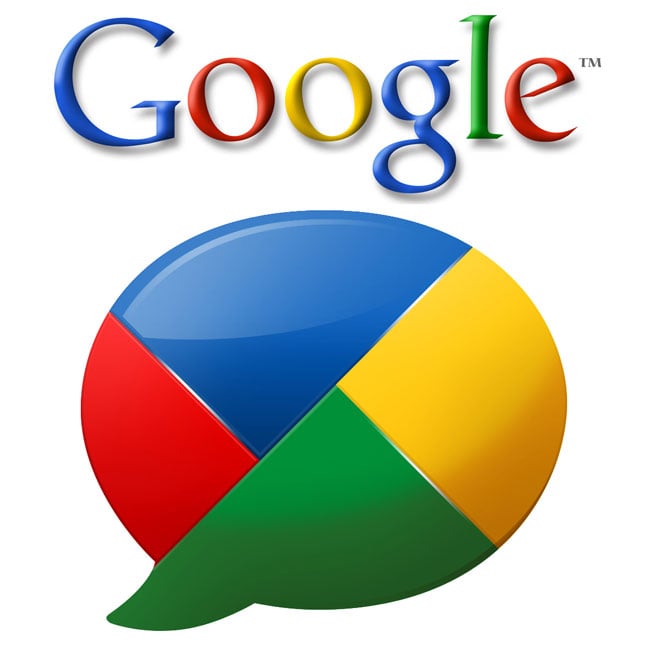 The rest of the money will be used to pay legal fees, around 30 percent, and the remainder will be shared amongst organizations who promote online privacy.

As well as paying out $8.5 million to settle the lawsuit, Google has also agreed to do more to educate people on the privacy settings of Buzz.