It looks like Google may be getting ready to launch a new feature for owners of its Chromebook devices, François Beaufort has discovered some code in Google’s Chromium source that says the following ‘Get 100 GB free with Google Drive’.

Google normally charges it users $4.99 per month for this 100GB of storage, but it looks like that may be about to change and the company may offer users the 100GB of storage for free. 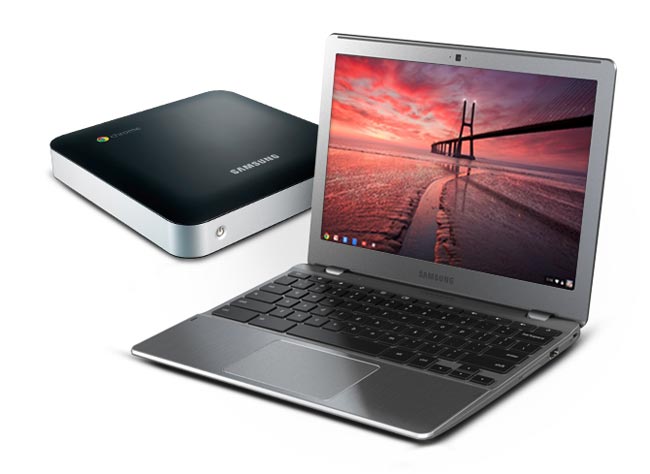 Of course this is just a rumor at the moment and has yet to be confirmed by Google, an it looks like the service may only be available to owners of the second generation Chromebooks and not owners of the first generation device.