A new update has been rolled out by Google’s Data Liberation Front, adding new features to Google’s export tool that has been designed to easily enable Google users to remove and import data in and out of Google products, such as Gmail, Calendar and Docs.

The new update brings with it additions to the export feature for Google Docs which adds export support for ODT, PDF, RTF, Text, Word, and HTML. Enabling you to download from many different Google services at the same time into one convenient file. 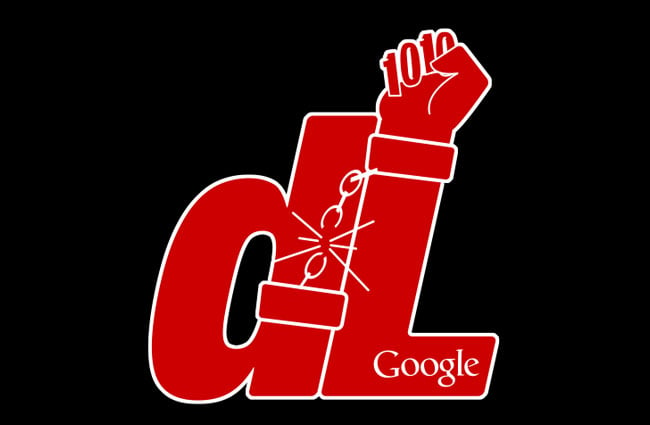 The Google Takeout service launched in 2011 has been created to provide users with a handy backup facility and a way to move data to other providers if required. The new update has also added a handy feature that will automatically email users when an export archive is ready to download. Google’s Takeout feature now supports exporting data from: +1’s, Buzz, Google+ Circles, Google+ Profile, Google+ Stream, Contacts, Docs, Knol, Picasa Web Albums, and Voice.