Before Android 3.0 Honeycomb the Menu Button played and integral part of Google’s mobile operating system and was often used by developers to display options that were relevant to the user, often using the activity’s built-in options menu.

But as Ice Cream Sandwich rolls out to more devices Google has reached out to Android developers and asked them to start dropping the Menu Button in favour of the action bar. Stating that it’s important that developers migrate designs to the action bar in order to promote a consistent Android user experience. 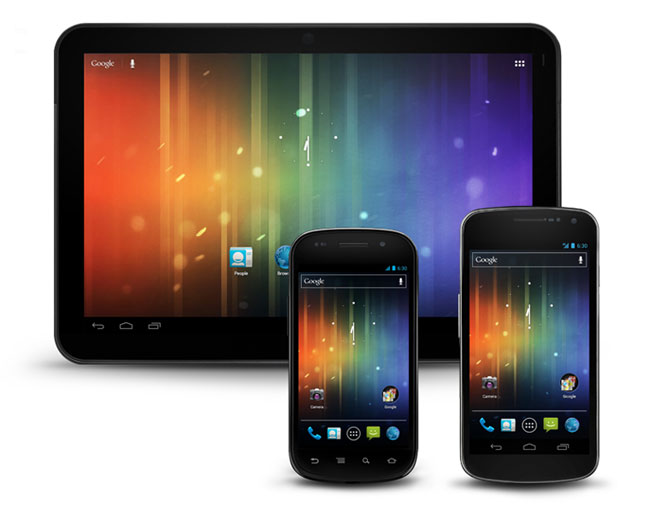 “Even if your app is built to support versions of Android older than 3.0 (in which apps traditionally use the options menu panel to display user options/actions), when it runs on Android 3.0 and beyond, there’s no Menu button. The button that appears in the system/navigation bar represents the action overflow for legacy apps, which reveals actions and user options that have “overflowed off the screen.”

For more information on the announcement jump over to the Android Developers website, for help migrating the Menu Button in to the action bar ready for Android Ice Cream Sandwich devices.