Even before Google’s new Chromebook systems have even launched the company has already received claims that the Chromebook name infringes on its trademarks.

ISYS the owner of the Xi3 Corporation insists that the Chromebook name is too close to their already existing ChromiumPC, a desktop computer that runs the Chrome OS.

This isn’t the first fight the two companies have engaged in as Google after ISYS tried to trademark their ChromiumPC name last year. But Google stepped in and objected saying the name was too close to their Chromium OS name. 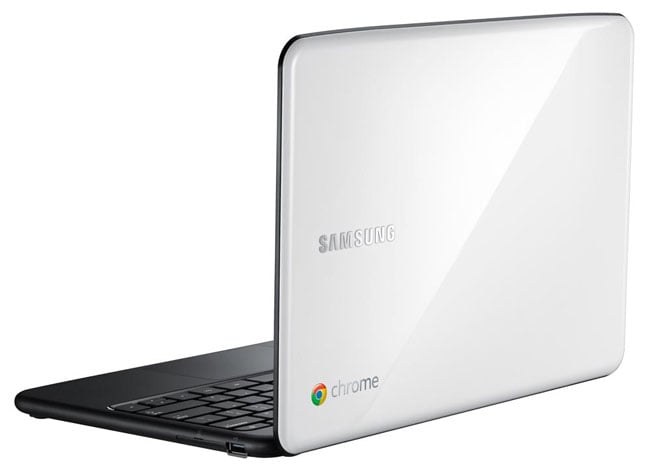 “We do not begrudge anyone the ability to create new products and take them to market, unless they infringe on our intellectual property. For more than 18 months, we’ve been using, marketing, promoting and selling ChromiumPC Modular Computers,“

It will be interesting to see the out come of the dispute as all the names seem very close to each other. As always we will keep you updated as the case develops.