If you have ever wondered what the inside of a submarine looks like you might be interested to know that as of this week Google has published new Google Street View images which have been taken inside of the British HMS Ocelot Submarine.

Although the HMS Ocelot submarine is now out of service and has been decommissioned the images show in detail what the inside of the submarine looks like and the conditions that Submariners have to endure when under the waves. 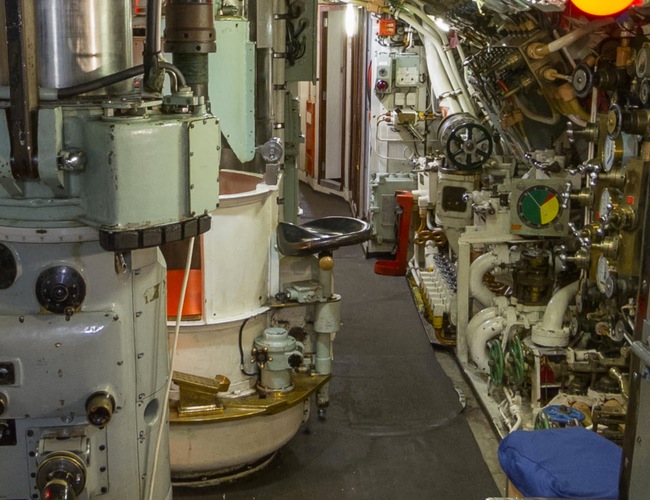 “A submarine is a strange example of our work,” said Neil Cooper of C Inside led the project “We always have to follow Google guidelines, which state there should be five to 15 feet [1.5m to 4.5m] between each node, which are the places users click between. Ocelot’s mighty V-16 diesels can also be seen, as can her six torpedo tubes and the bafflingly complicated control room.

“We also saw a photograph of a sailor’s girlfriend still pinned to the wall,”-“She had her clothes on and the image just showed her face. There was also two red flashing indicator lamps, which had a sign above them with the words ‘wrong direction’.” 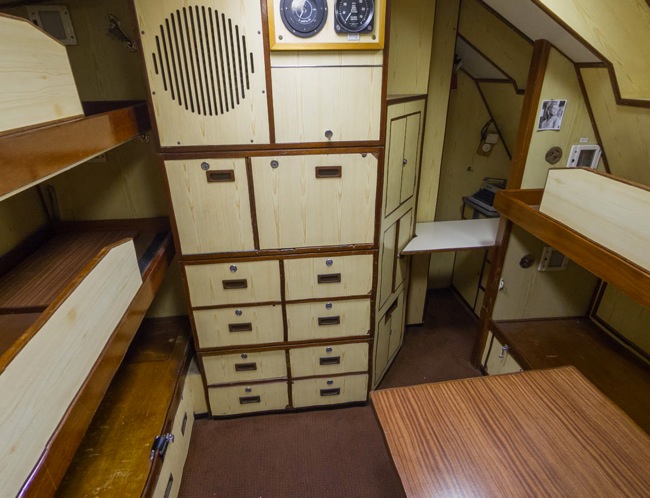