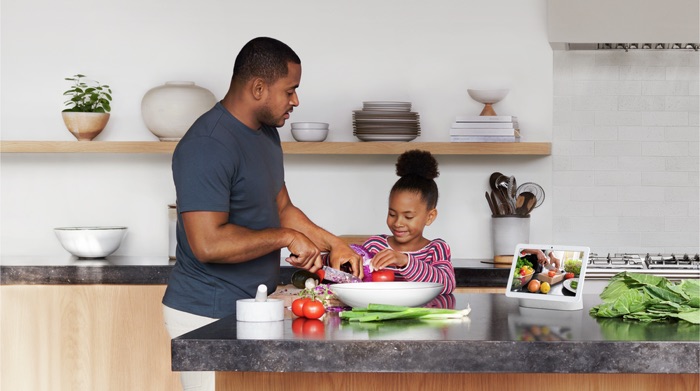 Google has launched a new feature that is designed to let you move your msuic and videos easily between devices, it is called Google Stream Transfer.

The new Google Stream Transfer is designed to make it easy to move you music using Google Assistant, you can also move movies easily between devices.

Since 2013, we’ve been working to make it easier for people to play music and watch their favorite shows and videos at home. It started when we first launched Chromecast, which lets people get content from their phones to their TVs through a simple dongle. It continued with Google Home in 2016, which let people stream music effortlessly with a simple command — “OK Google, play music.” And with the newest member of our family, Nest Hub Max, users now have the ultimate smart display for streaming their favorite shows and videos.

Now that millions of users have multiple TVs, smart speakers and smart displays (some in every room!) we wanted to make it easy for people to control their media as they moved from room to room.

You can find out more details about this new feature from Google over at their website at the link below.