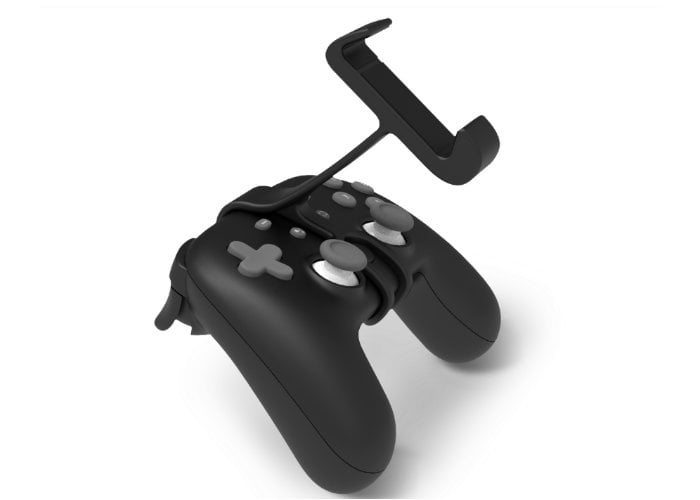 Now that the new Google cloud game streaming service Google Stadia has officially launched the first accessories for playing AAA games through the service are now beginning to appear. One such Google Stadia accessory is the Claw a small bracket which clips to your controller enabling you to play cloud games directly on your mobile phone. The Claw has been designed with Pixel phones in mind, although it looks as though it might fit other smartphones of a similar size. Google states that it’s compatible with Pixel 3, 3a, 3 XL, 3a XL, 4, and 4 XL models. 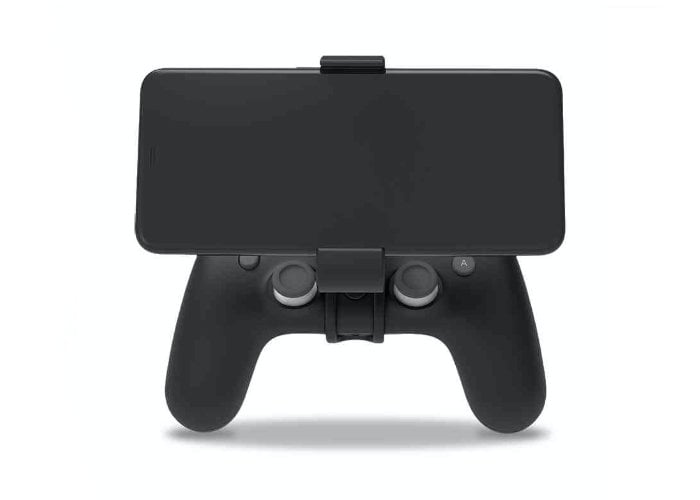 To learn more about the Google Stadia cloud game streaming service and its development check out the video below. To be able to play games on Stadia, you need to have previously purchased the Stadia Founder’s Edition, or going forward you need to purchase the
Stadia Premiere Edition priced at $129 available from the online Google Store.