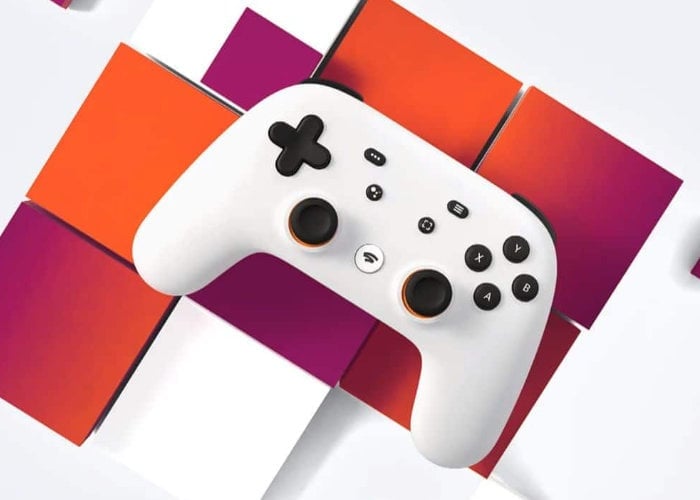 Last week it was thought that the new Google Stadia game streaming service would launch with 12 AAA games available for early adopters to enjoy, but over the weekend Google has announced an additional 10 that will be available at its launch tomorrow. The latest games to be added to the lineup include AAA titles such as Metro Exodus, NBA 2K20, Football Manager 2020 and more.

The Google Stadia game cloud streaming service will officially launch tomorrow on November 19th, 2019 and offering a cloud gaming service operated by Google capable of streaming video games up to 4K resolution at 60 frames per second with support for high-dynamic-range HDR. The service will be accessible through the Google Chrome web browser on mobile devices, laptops, desktop computers and TVs via Chromecast.

Excited to announce that we are INCREASING the Day One launch line-up of titles for @GoogleStadia – we now have TWENTY TWO games launching with the platform on Tuesday. Huge thank you to our game developer and publisher partners for bringing more titles #stadia