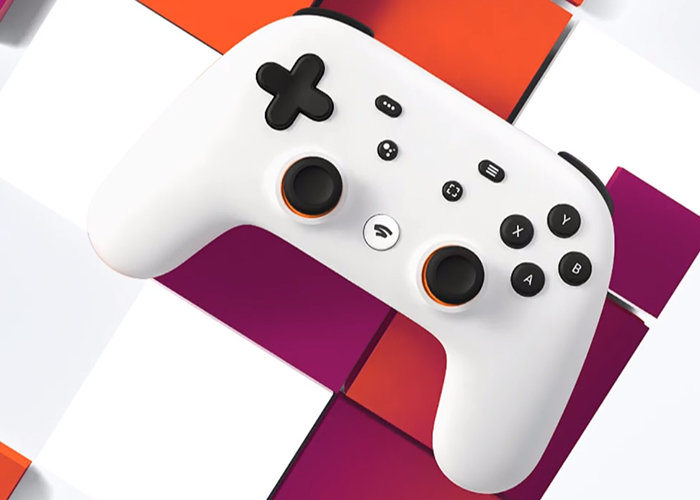 In an attempt to bring back faith to the Google Stadia game streaming platform, after a shaky start, Google has confirmed the games that will be made available for Google Stadia Pro owners during February 2020. It’s been quite some time since the launch of Stadia a new game has been announced or released on the platform. Some Arenas are even suggesting that Stadia’s launch was just an expensive beta test initiative by Google. “There are very few games to play, huge features still aren’t available, and there’s no indication of change.” reports Vice.

During February 2020, Google Stadia Pro subscribers will be able to download and enjoy Metro Exodus and Gylt the indie adventure game from Tequila Works.

If you are still unsure whether you should part with your hard earned cash and become one of the early adopters on theGoogle Stadia game streaming service, jump over to the Vice website by following the link below for more details on the current state of affairs, game development and outstanding feature list.