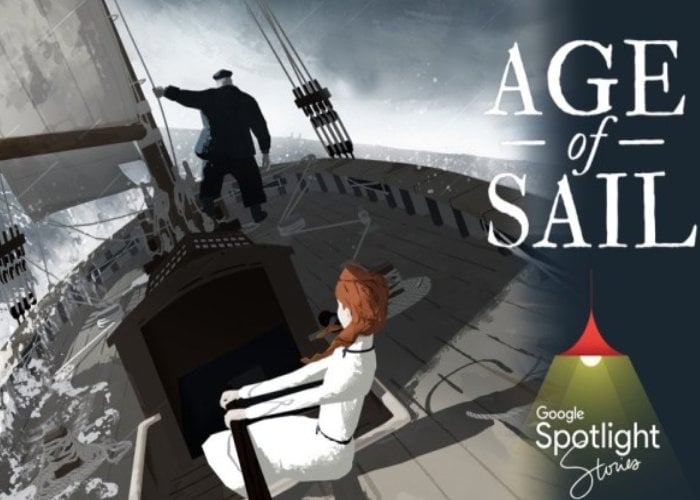 Today Googles VR studio’s executive producer, Karen Dufilho, sent out an email to announce that the division responsible for creating Google’s Spotlight Stories is shutting down and closing its doors for good. Created originally six years ago as a partnership between Google and Motorola to create 360 degree videos for smartphones and interactive content for the Google Daydream VR headset.

Over it’s like the VR studio has one a number of awards and created projects such as the short film Pearl embedded below, directed by Patrick Osborne, and was the first VR film to be nominated for an Academy Award. 2017 Oscar nominated for “Best Animated Short Film” – 2017 Ub IWerks Award for Technical Advancement in the Art of Animation

“Set inside their home, a beloved hatchback, “Pearl” follows a girl and her dad as they crisscross the country chasing their dreams. It’s a story about the gifts we hand down and their power to carry love. And finding grace in the unlikeliest of places.“

“As many of you know, Google Spotlight Stories is shutting its doors after over six years of making stories and putting them on phones, on screens, in VR, and anywhere else we could get away with it. The opportunity to contribute to story, animation, and tech has been like winning the lottery. You’ve all played a part and I’m so so proud of the work we’ve done together. Congratulations! My deepest gratitude to all of you.”