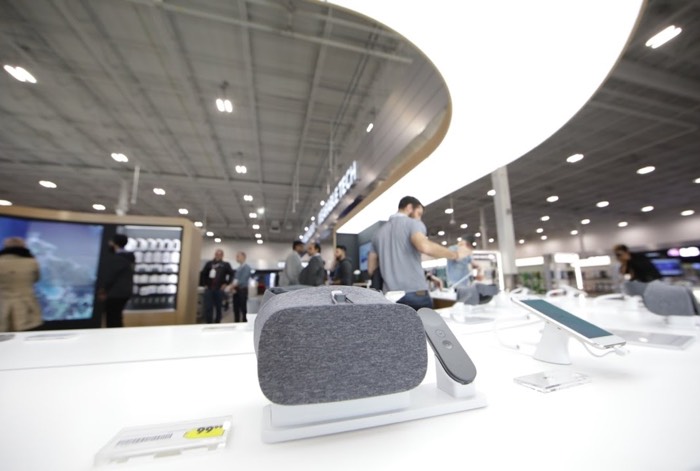 These new Google Shops are being setup in Best Buy stores in four flagships stores and the guys over at TechCrunch went to check 0ne out, have a look at the video below.

Google obviously have a new strategy to sell their smartphones and may be taking a leaf out of Apple’s book by launching retail stores to sell their devices directly to the public.

These new stores will be within select Best Buy stores in Canada and you will be able to buy the Pixel and Pixel XL handsets and also other Google devices like The Daydream View, Google Home and more.