Google SketchUp the popular 3D modelling program created by Google as an easy way to create 3D objects and allows placement of users created 3D architectural models within Google Earth. has now left the ranks of Google services been sold to Trimble Navigation.

SketchUp was originally developed by startup company @Last Software and was released to the public on August 2000 as a general purpose 3D content creation tool, marketed using the tagline “3D for Everyone”. 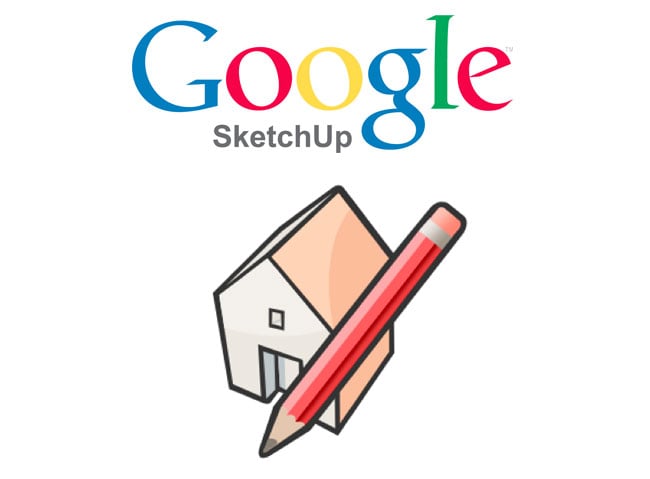 During that time Google SketchUp has become one of the most popular 3D modelling tools in the world, and knotted up a massive 30 million activations in 2011. Google explains why the Sketchup program has been sold to Trimble.

“That’s why I’m sharing today that the SketchUp team and technology will be leaving Google to join Trimble. We’ll be better able to focus on our core communities: modelers who have been with us from the beginning, as well as future SketchUppers who have yet to discover our products.

Designers, builders and makers of things have always been the heart and soul of SketchUp. With Trimble’s commitment to invest in our growth, we’ll be able to innovate and develop new features better than ever before.”

More information about the sale can be found over on the Sketch Blog post.