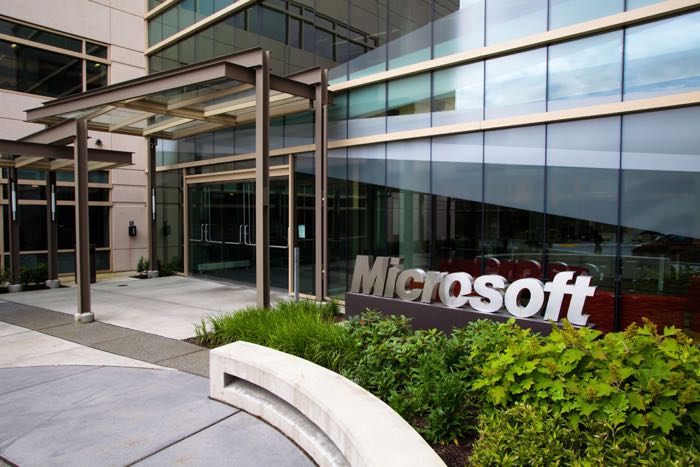 Last week Microsoft made it clear that they were not happy with Google releasing a security hole before they managed to provide a software update.

Google gives companies 90 days to fix issues that they have discovered before they publish information on the issue, and now it would appear that Google has now revealed two more Microsoft security holes.

According to betanews, Google has now revealed to more Windows security holes that Microsoft has not fixed.

It will be interesting to see what Microsoft has to say about the latest news from Google, the company had apparently scheduled a patch for these fixes, although it was apparently pulled at the last minute.