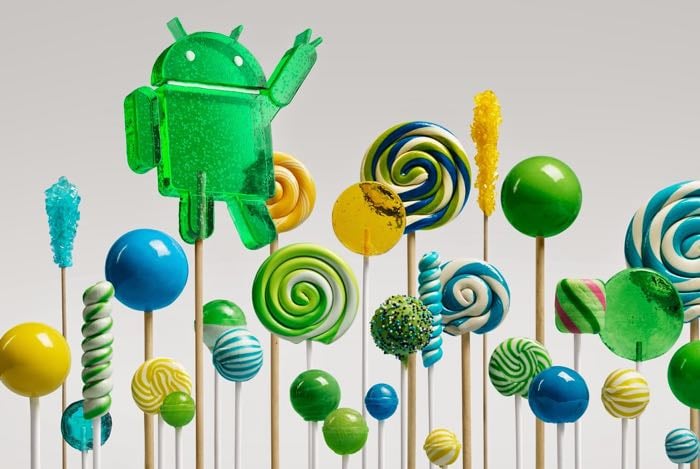 The Android 5.1 Lollipop SDK brings a new set of APIs for developer and it also bring a range of new features to Google’s Android platform.

For developers, Android 5.1 introduces a small set of new APIs. A key API addition is support for multiple SIM cards, which is important for many regions where Android One phones are being adopted. Consumers of Android One devices will have more flexibility to switch between carriers and manage their network activities in the way that works best for them. Therefore you, as a developer, can create new app experiences that take advantage of this new feature.

You can find out more information on exactly what is included in the Android 5.1 Lollipop SDK for developers over at the Android Developers website at the link below.