The latest version of Google’s Android OS, designed for tablets, Android 3.2 Honeycomb has already started rolling out to certain Honeycomb devices like the Motorola Xoom, and now Google has released the Android 3.2 SDK to developers.

Android 3.2 brings a range of new features to Honeycomb and tablets, which include Optimizations for a wider range of screen sizes, as well as 10.1 inch displays which were supported in Android 3.1. 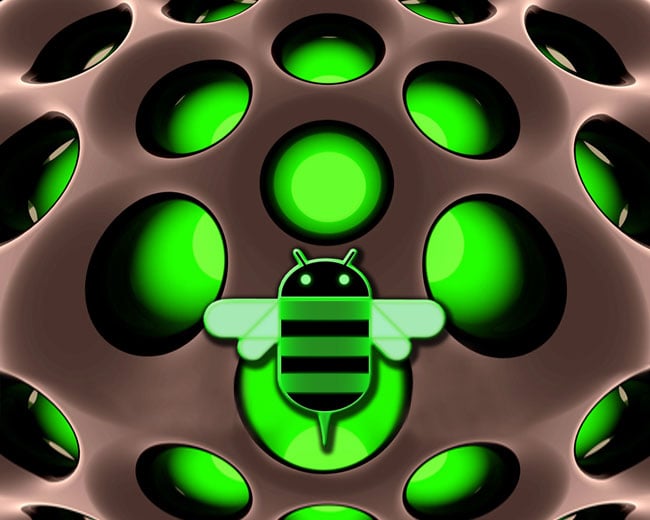 There is also an extended screen support API, which giver developers more precise control over the user interface on a wider rage of Android devices, plus a new fill screen mode which is capable of rendering an application in a smaller screen area and then scaling the pixels to fit a large display.

Google has also added the ability to load media files direct from the SD card to the applications that use them, and media files can also be accessed from the system media store.