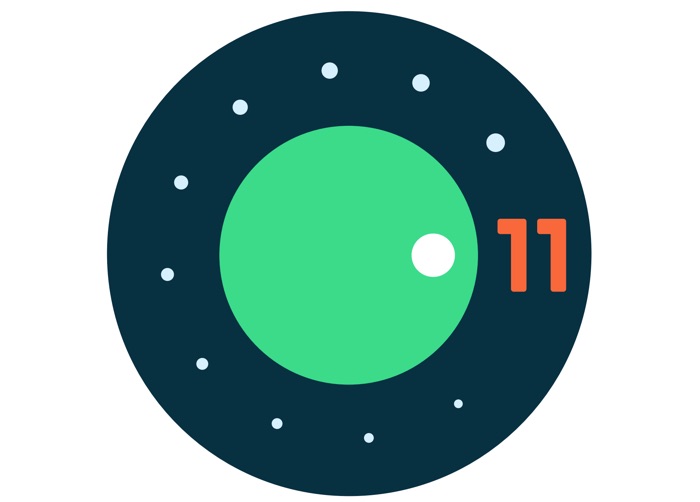 Google has released their Android 11 Developer Preview 2 to developers, the release comes around a month after the first developer preview.

The second developer preview of Android 11 is now available for developers to try out and it comes with some updated and improvements over the previous version.

Just as many of you are trying to press on with work where possible, we wanted to share the next milestone release of Android 11 for you to try. It’s still an early build, but you can start to see how the OS is enabling new experiences in this release, from seamless 5G connectivity to wrapping your UI around the latest screens, to a smarter keyboard and faster messaging experience.

There’s a lot to check out in Developer Preview 2 – read on for a few highlights and visit the Android 11 developer site for details. Today’s release is for developers only and not intended for daily or consumer use, so we’re making it available by manual download and flash only for Pixel 2, 3, 3a, or 4 devices. To make flashing a bit easier, you can optionally get today’s release from the Android Flash Tool. For those already running Developer Preview 1 or 1.1, we’re also offering an over-the-air (OTA) update to today’s release.

You can find out more information about the new Android 11 Developer Preview 2 over at Google at the link below.