Google has today rolled out the new update for its Google Reader service which was announced in a short time ago and now integrates much more closely with Google+.

Its integration with Google+ now includes the addition of a +1 button that replaces the old “Like” button and also brings with it the closure of a few services within Google Reader including friending, following, shared items and comments. Which have now all been passed over to Google+. There are export facilities available if you need to export your friends, following or shared items data from the old Google Reader system. 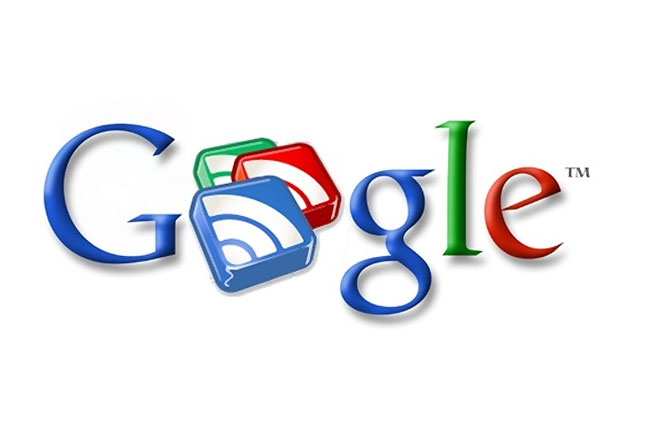 The new Google Reader user interface design now brings Google’s Reader service more in line with its other updates to its Mail, Docs and Search. Making it cleaner, faster and less cluttered to look at. 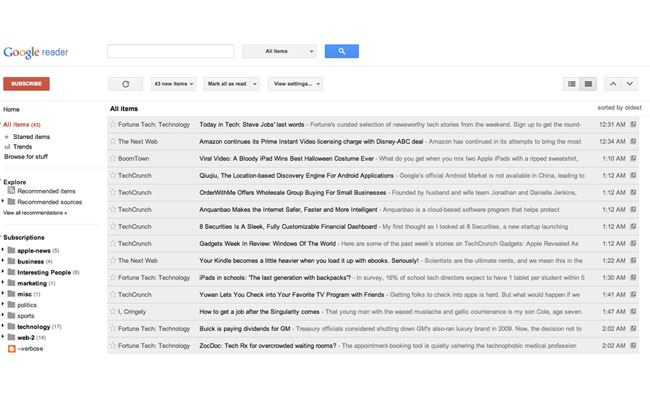 Updates to Google Reader on the web are rolling out gradually and should reach all users by end of day, and a new Android application is expected to be launched very soon.