Google and the European commission have come to an agreement regarding the antitrust investigation over Google Search.

The agreement means that Google has saved itself a potential massive fine which could have been around 10 percent of its revenue since 2012, about $5 billion. 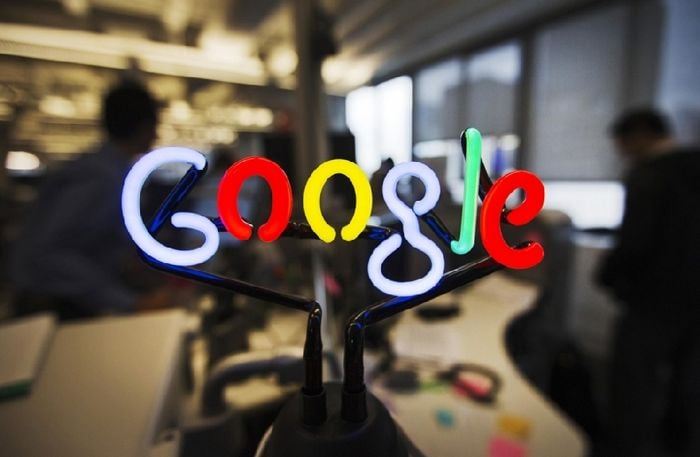 Commission Vice President in charge of competition policy, Joaquín Almunia, said: “My mission is to protect competition to the benefit of consumers, not competitors. I believe that the new proposal obtained from Google after long and difficult talks can now address the Commission’s concerns. Without preventing Google from improving its own services, it provides users with real choice between competing services presented in a comparable way; it is then up to them to choose the best alternative. This way, both Google and its rivals will be able and encouraged to innovate and improve their offerings. Turning this proposal into a legally binding obligation for Google would ensure that competitive conditions are both restored quickly and maintained over the next years.”

The exact details of the deal that was reached by Google and the European Commission have not been revealed altough Google will have to agree to the following conditions.

Google will give content providers an extensive opt-out from the use of their content in Google’s specialised search services if they so wish, without being penalised by Google.

Google will remove exclusivity requirements in its agreements with publishers for the provision of search advertisements; and

You can find out more details about the deal between Google and the European Commission at the link below.