The two new handsets should have been unveiled tomorrow with the Chinese mobile phone operator China Unicom. The mobiles developed with Samsung Electronics and Motorola have now been postponed and Google has now stateed for how long. 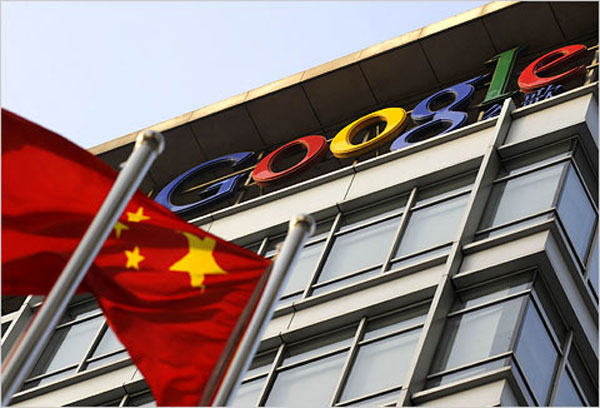 This action comes just days after Google threatened to close its Google.cn search engine unless the Chinese Government eased censorship rules. Which could been the loss of 700 jobs at Google’s Chinese offices. Even though China does have mobile phones on sale using Googles Android OS the new phones would have brought Gmail and web search access to the mobile market.