According to reports Yong Zhang a third party Android developers account has been closed and all his Android console emulators removed from the Android Market, with apparently no warning from Google.

Google seems to be taking a dislike to game emulator apps as another developer who also created console emulators for the Android Market was also removed last month. However the reasons behind the take downs are still unknown. 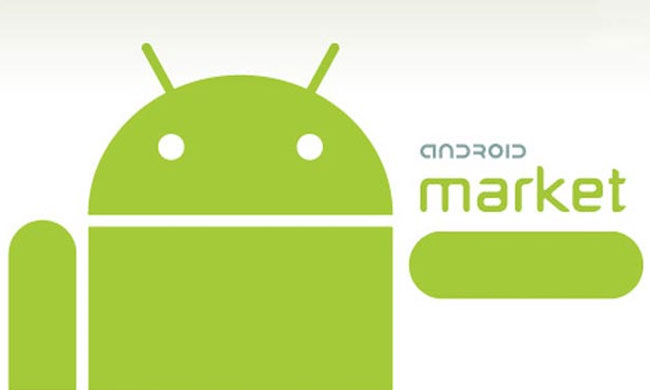 Are they kinked in anyway to the recent launch of Sony Ericsson’s Android-based Xperia Play handset? But other sources say that Zhang’s SNESoid emulator was constructed with code lifted from snes9x, an existing cross-platform SNES emulator.

Google did make this statement when asked by Android Police about the current emulator situation.

Thanks for checking in. We don’t provide comment on individual apps or developers. I can confirm, though, that the apps that were removed were in violation of Android Market policies.